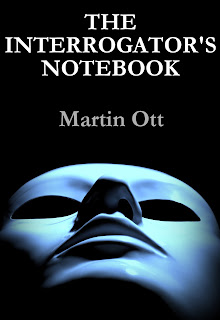 Martin Ott is a former US Army interrogator who wrote the The Interrogators Notebook. M.A is extremely honoured to have this interview with someone of such calibre. Even though I reside in South Africa I have always felt great honour towards the people that would do anything for the sake of their country.

The Interrogator’s Notebook is based around a character Norman Kross whose story reflects on real-world experiences and meticulous research. Norman Kross is a master interrogator skilled at deciphering secrets. He is however totally blind to the truths within his own life.

Martin, we are very honoured to have you here today. Tell us a bit more about yourself and your journey towards writing The Interrogator’s Notebook.

I wrote and published a short story The Interrogator’s Last Question about a former interrogator with a troubled family life, and this provided the genesis for The Interrogator’s Notebook. During the course of writing the novel I changed the setting – from DC to Los Angeles – as well as the structure. At one point, Saddam Hussein was even a character.
I kept my eyes on the news and researched interrogation throughout the process to make sure that I was accurate in my portrayal of Norman’s career. I was fortunate enough to have manager/producer/writer Ken Atchity read my novel, and he convinced me to publish it on Story Merchant Books.

Doing some research on the novel I noticed that some readers where fairly critical – in your case they are luckily view and far in-between. As an author I know that we need to know that not everyone would love what we write even though we put everything we have into it, how do you deal with the criticism?

I received feedback from fellow writers, editors, agents, and readers that I integrated into multiple drafts of the novel. I think you have to be open to feedback to become a better writer. The Interrogator’s Notebook has received a couple of negative reviews, and I only wish the feedback was more specific. 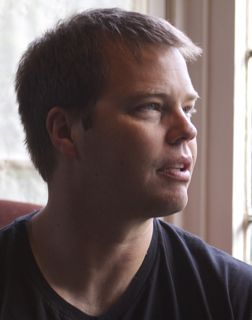 How long have you been an author, when did you know that writing was what you wanted in life?

I have always been an avid reader and began writing seriously, at first in a journal, when I was in the Army. I studied English and Creative Writing at the University of Michigan, and in the Masters of Professional Writing Program at the University of Southern California to help hone my craft. I have always been interested in working in different genres, and I have also published 3 books of poetry and optioned several screenplays.

Only a couple of my short stories focus on the character of an interrogator. I have written stories from the point of view of small boy, a 70-year-old woman, and everything in between, including stories that test conventional form.

How close is your character Norman Kross to yourself? How close are his experiences to your own?

I think all authors dip into the well of their life experiences. I used the familiar locales of my hometown in Michigan and Los Angeles neighborhoods, but the details of Norman’s family are not very close to my own. I did, however, use a few details from my own experiences as an interrogator throughout the book.

Can you tell our readers a bit more about the book? What can they expect, what would draw them in?

How do you write? Do you set out a timeline and write accordingly, do you do graphs? A lot of people don’t do either what works for you?
I write because I don’t know how to not write. I set weekly and monthly goals for myself, and never seem to hit them! However, barely a day goes by where I do not write or edit creative work. 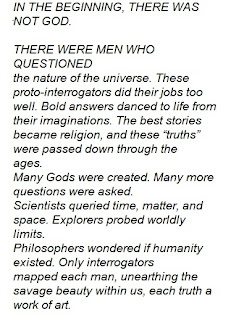 How do you feel writing and publishing has grown over the past ten years? Did you know from the word go what you were letting yourself in for or has publishing been a long hard journey?

I believe that electronic publishing and ebooks are creating a shift in publishing, and providing opportunities for dedicated authors to find audiences for themselves. For me, it has taken longer than some to get books published, but I never thought that it was a long journey or a hard one.

As an author, what satisfies you in your writing? Some people do it for money, some write for a hobby – me time. What makes it worth it for you?

I love the process of writing in a way that makes it more than a hobby. I don’t write for the purpose of making money, but I am very aware that the more I make directly from my writing the less time I have to spend on a dual career as a marketing professional.

Any plans on going to film?

Several readers in the entertainment industry have thought that The Interrogator’s Notebook might translate to film or television. I’m open to the possibility.

As a final question, where can readers and fans follow your work?

Martin Thanks so much for your input, it’s been great chatting with you. MA wishes you well in all your future endeavours.
on April 04, 2013 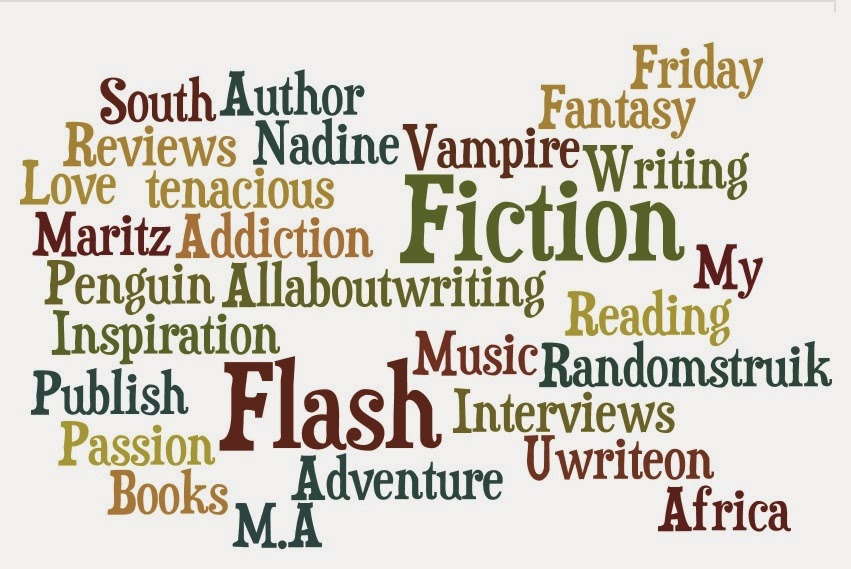